The Patrol Division is managed by Captain Denise Roberts. Captain Roberts graduated from the Southern Police Institute and has been serving our community since 2001 with the St. Cloud Police Department. She has worked as an officer and supervisor in many different areas within the Police Department such as Patrol Division, Investigative Services Unit, Community Outreach, and served as the department's Public Information Officer.

The Investigative Services Division consists of the Criminal Investigations Unit, The Street Crimes Unit, The Forensic Unit and The Intelligence Unit which includes a Crime Analyst. The primary function of the division is to conduct follow-up investigations of reported crimes as well as proactively detect and enforce certain targeted criminal activity. These investigations consist of:

The Criminal Investigations Unit is staffed with one Sergeant, one Corporal and four detectives. The unit's primary function is to investigate alleged violations of criminal offenses within the City of St. Cloud leading to the eventual identification, apprehension and successful prosecution of criminal offenders. The unit provides assistance to the patrol section by maintaining a 24 hour on-call status and responding to investigate major crimes. The Criminal Investigations Unit also performs other functions such as the illegal sale and distribution of liquor and tobacco, controlled substances, gambling, prostitution and pornography. Undercover operations are conducted through the year including decoys, surveillance, and the serving of search or arrest warrants. The unit also assists other agencies with investigations within the city.

The Street Crimes Unit is a proactive team of detectives who primary focus is to detect and apprehend targeted criminal offenders for specific crimes. The Street Crimes Unit is comprised of one Sergeant, one Corporal, and five detectives. Detectives complete street level operations and investigate crimes such as narcotic activity, property crimes, gang activity, repeat offenders, chronic crimes and vice crimes. The assigned detectives coordinate and execute surveillance, undercover or decoy operations and evaluate intelligence information obtained from street encounters and their observations.

Although the Street Crimes Unit is a proactive policing unit; it handles an influx of information from the public regarding suspected narcotics activity and other crimes. The unit's primary goal is to facilitate the delivery of services that match community needs to ensure the quality of life within our city. 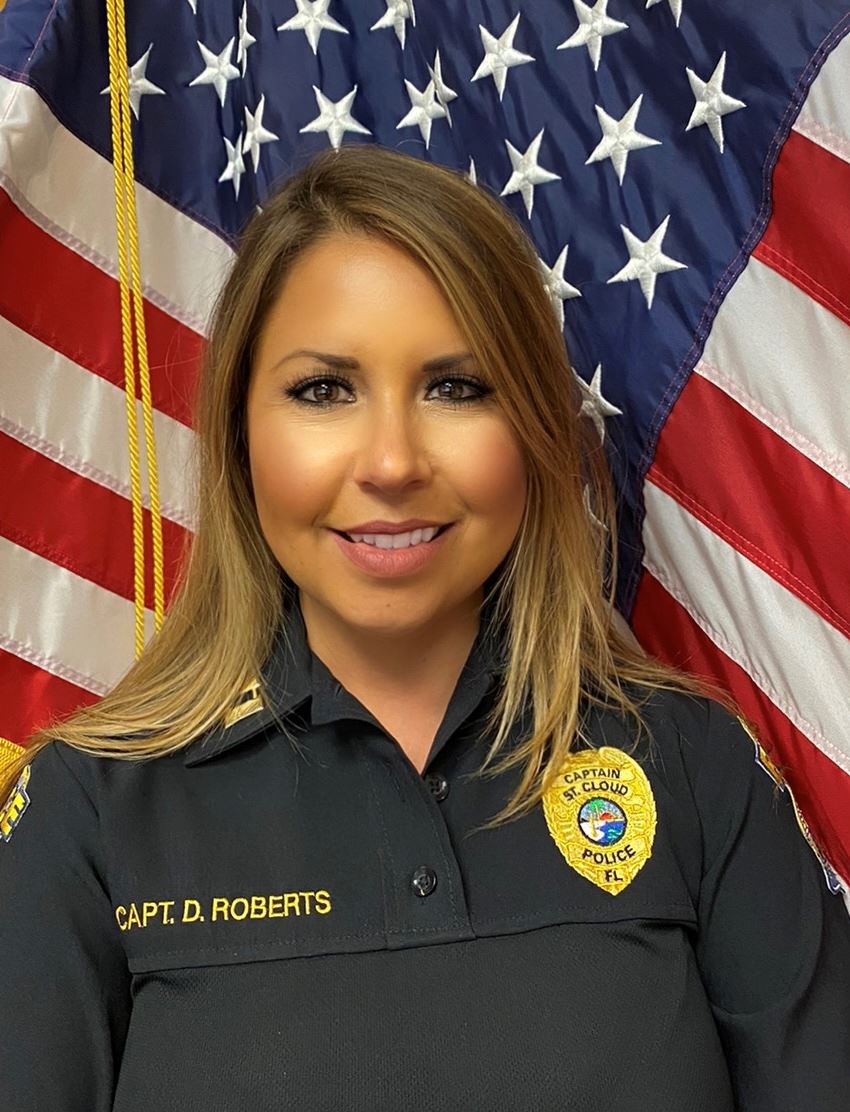